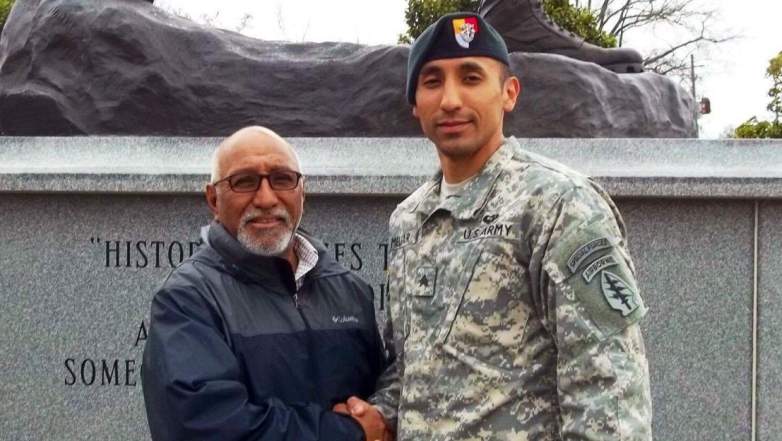 The murder investigation of Green Beret SSG Logan Melgar has taken another twist. Military investigators are now stating that two Marine Raiders from the Special Operations Command may have been present. Two Navy SEALs are already under investigation for the strangling death of Melgar last June.

Melgar died from asphyxiation after the SEALs claimed that they engaged in “horseplay” at 4 a.m. that the apartment that the men shared in Bamako while assigned to the embassy in Mali.

The military is investigating whether two special forces Marines played a role in the choking death of a Green Beret in Mali last year and the possible cover-up of how it occurred, according to five U.S. defense officials.

September 2017 Army Criminal Investigative Division report about the incident quotes Navy SEAL Tony DeDolph saying he and Army Staff Sgt. Logan Melgar were wrestling at 4 a.m. when a fellow SEAL Adamcranston Matthew came in and joined in the horseplay. According to the SEALS, the men fell down together and when they stood up Melgar wasn’t breathing.

The SEALs say they attempted CPR and tried to open an airway, but Melgar died of asphyxiation.

The same report, however, says a witness told investigators that DeDolph and Matthews were among a group of people angry at Melgar, and had made comments about getting back at him.

According to that witness, “DeDolph admitted … that he ‘choked [Melgar] out.’ ” and had used duct tape on him.

Now forensic evidence uncovered during a Navy investigation indicates two Marines may have been present at some point during the night, say five U.S. defense officials.

While military investigators refuse to comment on an ongoing investigation, the more information that is learned about this incident, the more it is clear that there was no horseplay involved. The military is dragging its feet on this, it has been nearly a year since Melgar’s death and questions are now growing about how this happened and why there is no moving forward with it.