Most of us who are old enough to remember, recall the events of June 5, 1968, when Robert Kennedy had just won the Democratic primary in California and was assassinated as he made his way from the podium and into the kitchen of the Los Angeles Ambassador Hotel.

Our country was in a bad way. The public turned against the Vietnam War after the Tet offensive and protests against it were on-going across the country. Martin Luther King had been murdered by an assassin’s bullet just two months before. People were questioning everything, riots were happening in most of the bigger cities in America. Kennedy, it was hoped, would be the great uniter and bring the country back together. His murder would change all of that.

Just after 12:15 a.m. Kennedy after making a quick statement to a wildly cheering crowd about moving on to Chicago and the primary there. As he made his way into the kitchen, thirteen shots would ring out in the Ambassador. Kennedy was shot in the head and crumpled to the floor.

Next to him was his wife Ethel, pregnant with their 11th child. Another man there Paul Schrade was also shot in the head but would survive. Kennedy was initially conscious and witnesses said he spoke at first and asked, “Is everybody okay? Is Paul all right?” Kennedy was shot once in the back of the head, twice in the back while a fourth round passed thru his jacket but missed him.

Besides Schrade, William Weisel, an ABC TV unit manager; Ira Goldstein, a reporter with the Continental News Service; Elizabeth Evans, a friend of Pierre Salinger, one of Kennedy’s campaign aides; and Irwin Stroll, a teenage Kennedy volunteer were all shot. All, however, would survive.

Two athletes, former NFL star Rosey Grier and USA track star Rafer Johnson saw a man with a gun in front of Kennedy and they quickly wrestled him to the ground and took his gun away from him. The man was a slight Palestinian man named Sirhan Sirhan.

Sirhan was born in Jerusalem of Christian parents. When he was 12, his family emigrated from Israel to New York and later California. He tried to change his plea from not guilty to guilty and to fire his counsel. The judge denied both requests. The prosecutor of the case was “Buck” Compton, the Lieutenant made famous in the “Band of Brothers” miniseries set during World War II.

Sirhan never denied shooting Kennedy but said he had no recollection of the event. He said one minute he was drinking coffee backstage with a woman, the next, he was being choked on the floor by Grier and others.

Sirhan had a .22-caliber Iver-Johnson Cadet revolver in his hand. Karl Uecker, an Ambassador Hotel maitre d’ who was escorting the Kennedy party through the kitchen later testified that he grabbed Sirhan’s wrist and pinned it down after two shots and that Sirhan continued to fire wildly while being held down, never getting close to Kennedy. Uecker was aided by another waiter and an aide to Robert Kennedy. Both also testified that they helped tackle Sirhan after just two or three shots.

Sirhan’s revolver held eight shots, there were 13 shots fired in the kitchen of the Ambassador. When Grier and Johnson among others wrestled Sirhan to the ground, he was a few feet in front of Kennedy. The fatal shot hit Kennedy in the back of the head, so close in fact that there were powder burns on the back of his jacket and in his hair.

These were facts that noted LA coroner Thomas Noguchi made clear in his testimony. Why didn’t anyone question how the fatal shots came from Kennedy’s rear and Sirhan was in front of him? The case got even cloudier when lead forensics investigator DeWayne Wolfer testified at Sirhan’s trial that a bullet taken from Kennedy’s body and bullets from two of the wounded victims all matched Sirhan’s gun.

Yet it was clear to other experts who examined the three bullets that they had markings from not only different guns but different bullet manufacturers. An internal police document had damning evidence of a second gunman which concluded that “Kennedy and Weisel bullets not fired from the same gun. Kennedy bullet not fired from Sirhan’s revolver.”

No mention was ever made at the trial of the thirteen rounds fired and how Sirhan would have somehow been able to not only shoot Kennedy from behind three times but to reload and somehow end up in front of him.

Other witnesses testified that there were bullet holes found in the door frames of the Ambassador’s kitchen, and photos showed investigators examining the holes immediately after the shooting. Taking into account the three bullets that hit Kennedy and the bullets that hit the five wounded victims, investigators had accounted for all eight of Sirhan’s shots. However, any subsequent rounds found in the doors would indicate a second gun. Wolfer later said the holes and the metal inside were not bullets, and the door frames were destroyed after the trial.

Robert F. Kennedy Jr. recently met with Sirhan in the prison in California and came away from that meeting convinced that Sirhan did not fire the shots that killed his father. He said that his father would be against any man being in prison for a crime that he didn’t commit.

Schrade was a UAW official who was there because he helped organize a United Auto Workers movement to support Kennedy in the upcoming election. He’s convinced that Sirhan didn’t fire the shots that killed Kennedy and actually spoke on his behalf at his last parole hearing.

Now 93, Schrade gave an interview with the Washington Post on the assassination and was adamant that Sirhan wasn’t the assassin.

“Yes, he did shoot me. Yes, he shot four other people and aimed at Kennedy,” Schrade said in the interview with the Post. “The important thing is he did not shoot Robert Kennedy. Why didn’t they go after the second gunman? They knew about him right away. They didn’t want to know who it was. They wanted a quickie.”

One bizarre theory had Sirhan being put under some kind of weird hypnosis prior to the shooting, almost as if a “Manchurian Candidate” which is pretty far fetched. From the Wikipedia page on the assassination, it describes this possible scenario in detail.

He next claimed to have drunk coffee in a backstage area near the hotel pantry with a woman to whom he was attracted, and who may have been involved with the conspiracy to assassinate Kennedy. Dr. Brown has stated that the unknown woman then took Sirhan into the pantry, which Sirhan described in his prison memory sessions as a dark room at the hotel, and that while in the pantry the woman gave Sirhan a post-hypnotic cue to fire a gun in Kennedy’s direction minutes later. Sirhan was immediately subdued by several men in the pantry as Kennedy fell to the floor fatally wounded. Sirhan has claimed that after having coffee with the woman, the next thing he can remember is being choked and unable to breathe moments after the Kennedy shooting, stating: “It’s all vague now. I’m sure you all have it in your records. I can’t deny it or confirm it. I just wish this whole thing had never taken place.”

At Sirhan’s parole hearing, Schrade tried to shake his hand but was adamant about his feelings on the case. “We want a new investigation,” he said. “Not a reinvestigation — they’ve been done before, and always closed the door on the facts. They know what I do: Sirhan did not kill Bobby Kennedy, a second gunman did. And they haven’t admitted that for 50 years.” 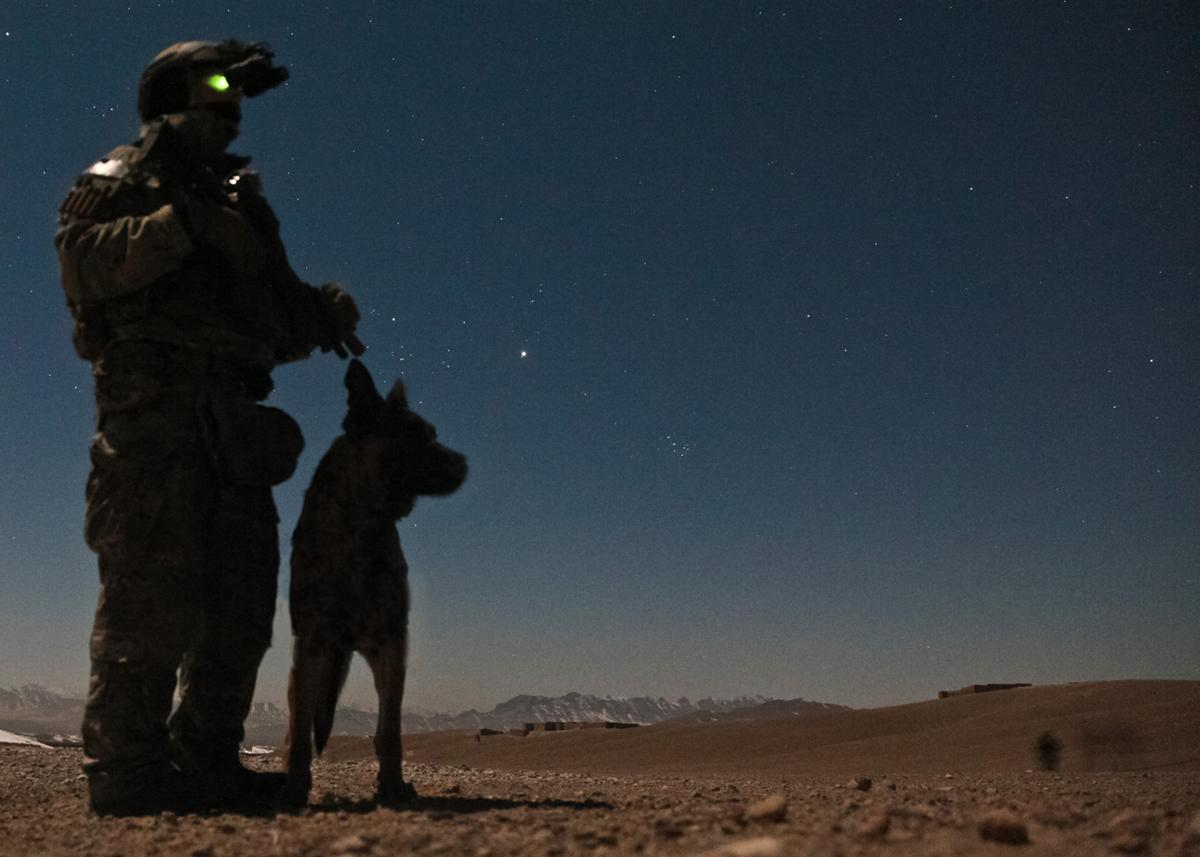