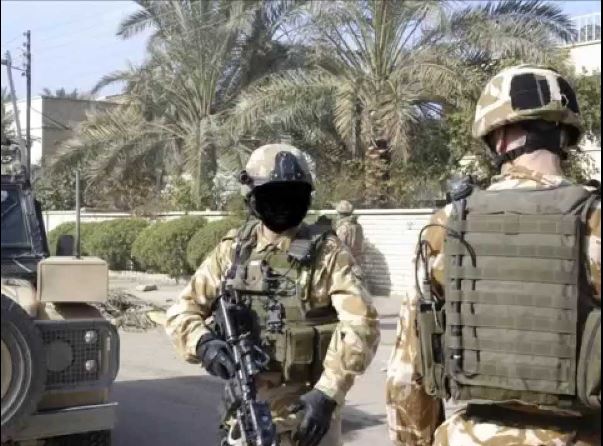 British SAS troops stationed in Iraq have been issued with a “kill or capture” list containing the names of up to 200 British terrorists fighting alongside ISIS.

In a report by The Sunday Times, MI6, MI5, and GCHQ have furnished intelligence to the SAS operators in Iraq with target orders to eliminate British nationals who have joined the terrorist network of ISIS. Any captured British nationals will be turned over to Iraqi authorities and face a possible execution if convicted of terrorism.

Under the command of the US Joint Special Operations Command, they are understood to be part of an international task force with orders to hunt and kill or capture as many foreign fighters as possible. MI5 believes the imminent capture of the northern Iraqi town of Mosul, where Isis has been in control since June 2014, will not herald the end of the terror group, but rather a new chapter in its activities.

One senior defence source said: “A kill list has been drawn up containing the names of hundreds of very bad people. A lot of them are from the UK. The hunt is now on for British Islamists who have effectively gone off-grid.

“This is a multinational special forces operation. The SAS have their own part of the plan and they will be going after British nationals. This is a kill or capture mission and it has already begun.

There are a reported 100 SAS troops operating in both Iraq and Syria. And the belief is as the terrorists are gradually weakening in both countries, it is feared that they will attempt to return to the UK and conduct terrorist activities similar to the one in Paris a year ago. Defense spokesman characterized the jihadis as “hardened fighters”.

To read the entire article from Sunday Times, click here: