Stryker vehicles in service with the US Army have been in use for over a decade. Now the vehicle may soon have the ability to defend itself from unmanned aircraft systems using a laser weapon.

US Army Space and Missile Defense Command and the Army Forces Strategic Command recently demonstrated the Stryker’s ability to defend itself from unmanned aircraft in a demo using the improved MEHEL laser weapon.

The MEHEL 2.0 shoots a 5kW beam which is an upgrade of the original 2kW weapon. It uses an onboard radar to detect threats to the vehicle which will eliminate it using the laser weapon.

“The purpose of the JIDO UAS Hard-Kill Challenge was to assess and look at technology… to do a ‘hard-kill’ shoot down of Group 1 [unmanned aircraft systems] and inform decision-makers on the current state of technology and how it can deal with single and multiple targets,” demonstration lead Adam Aberle explained in a press release.

Aberle went on to praise the platform’s successful performance in repelling UAV threats and discussed how the test revealed system limitations as a result of the MEHEL’s upgrade from a 2kW to a 5kW capability.

“We learned from the event, and we have plans to correct those deficiencies for future activities,” he added. “We learned the 5kW laser was able to defeat the targets. We were able to verify and show that we could put a radar and a laser on a platform so it could self-cue to targets and that was very successful.”

The Stryker is a 19-ton, eight-wheeled vehicle that comes in two variants, the Infantry Carrier Vehicle, and the Mobile Gun System (MGS). The Infantry Carrier Vehicle (IFV) carries a crew of two and nine infantry soldiers and has either an M-2 50 caliber machine gun or a Mk-19 40mm grenade launcher. The MGS has a 105mm cannon in it but there are reports of removing it for a 30mm cannon soon.

To read the entire article from UPI, click here: 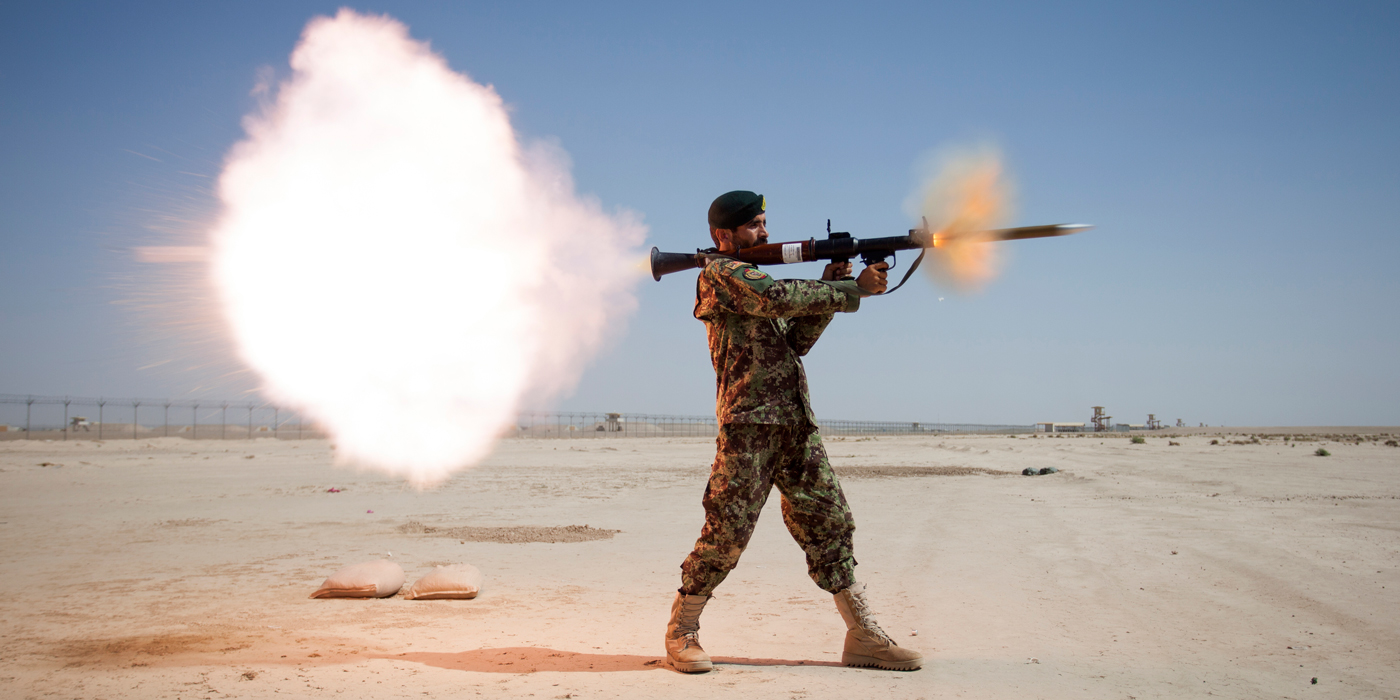