The sentencing for the court-martial trial of Sergeant Bowe Bergdahl was supposed to begin on Monday. But the military judge deciding his punishment said that he’s concerned that comments made by President Donald Trump both before and after being elected could impact the public’s perception of the military justice system.

Bergdahl pled guilty that he endangered members of his unit by walking off his post in Afghanistan back in 2009. He faces a maximum sentence of life in prison but Army Col. Jeffery R. Nance allowed last-minute arguments by defense attorneys that recent comments by the President will prevent a fair proceeding.

Nance allowed the attorneys to question him about whether he was swayed by Trump’s comments. Nance said he wasn’t aware of the comments beyond what was in the legal motions. Nance said he plans to retire as a colonel in about a year and isn’t motivated by pleasing commanders to win a future promotion.

“I don’t have any doubt whatsoever that I can be fair and impartial in the sentencing in this matter,” Nance said.

But he had stern words and pointed questions for prosecutors about what effect Trump’s comments would have on public perception of the case. He indicated he would issue a written ruling later on the defense request to have the case thrown out over Trump’s comments.

Nance previously ruled those comments were “disturbing” but didn’t amount to unlawful command influence and noted the statements were made before Trump assumed his position at the top of the armed forces’ command structure.

While campaigning for the Presidency in 2016, Trump called Bergdahl a “dirty rotten traitor”, who deserved to be executed by a firing squad or tossed from an aircraft without a parachute. Last week, asked about the case by the press, Trump said that he couldn’t comment on the case but intimated that they (media) already know his thoughts on the subject of Bergdahl. 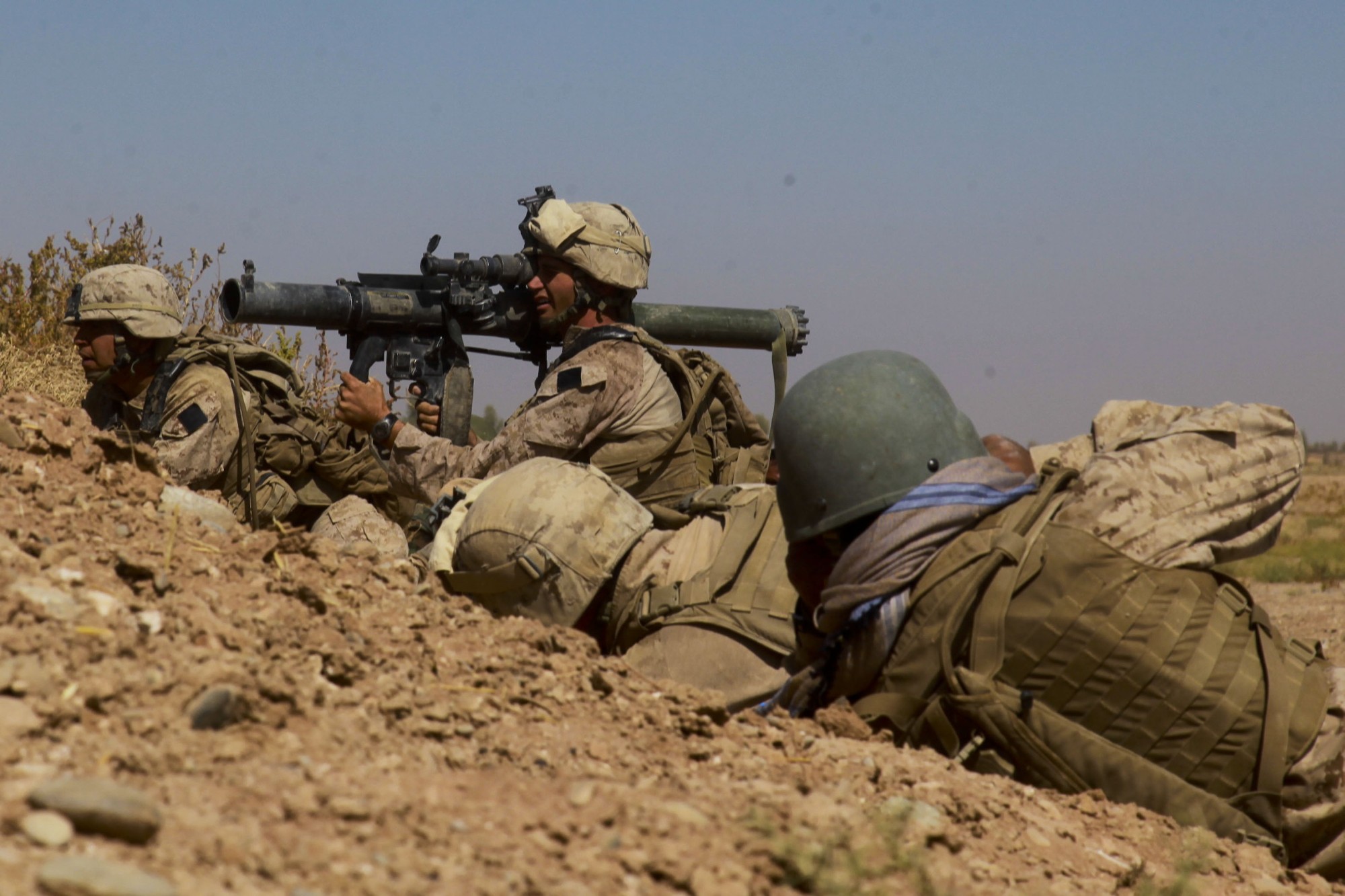