Despite agreeing to a peace treaty with the government which would put an end to more than fifty years of war, the killings continue in Colombia. The second largest guerrilla organization, the ELN guerrilla group, said a Russian-Armenian citizen it held hostage for six months was killed in April while trying to escape.

One of the commanders of the National Liberation Army in an interview said that ransoms from kidnappings were necessary to keep its fighters in the field and that peace would be impossible without state funding to feed and clothe the rebels. And by state funding, he meant that the state encourages the kidnapping of foreigners for profit.

Meanwhile, the ELN’s political wing agreed to a cessation of hostilities in a negotiation with the Colombian government in Ecuador in honor of the visit by the Pope. Whether the ELN decides to keep the peace after the Pope’s visit is another matter.

The ELN seized Arsen Voskanyan in November. The group claimed that he was collecting endangered, poisonous frogs in the jungles of the northwestern department of Choco and accused him of wanting to smuggle wildlife overseas.

After his lengthy captivity, Voskanyan was shot when he grabbed a hand grenade in a bid to escape, according to the ELN commander, who would only give his nom-de-guerre Yerson.

“He’s dead,” Yerson told Reuters in a remote area along the banks of a river that sees frequent combat between the leftist rebels, government troops and right-wing paramilitaries.

“The grenade exploded … several of our boys were wounded, the entire unit of five boys. He fled, he was shot and killed … The issue of his body will be negotiated,” he said, adding that the death took place within his unit. Yerson supplied no evidence to back up his assertions.

The Russian Embassy and the Foreign Ministry declined to comment but the ELN has refused stop kidnapping, bombing, or extorting foreign oil and mining companies while negotiations were ongoing. Those activities along with suspected drug smuggling are what funds the group. 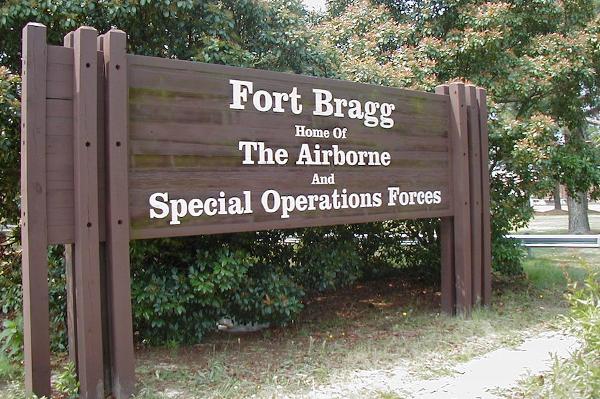